WHY I CHOSE MEDICINE

While growing up in the 90’s, it was a common trend for most families to produce at least one medical doctor. There was, and still is a special repute associated with having a doctor in the family. The smarter you are, the more likely your parents and teachers will “nominate” you to study medicine. If you didn’t become a doctor, then there were only two alternatives – Engineering and Law.

Because of poor exposure and inadequate information, I didn’t have any reason to challenge that opinion. Once you’re a doctor, they say, you will become automatically rich and highly respected.

Maybe, just maybe I would have changed my mind as I grew older but there were two main reasons why I didn’t…

My first close encounter with doctors was when I was about 8 years old. I used to be a generally healthy child with occasional episodes of malaria that were treated at home. But one day, something scary happened to me…

I suddenly woke up from a deep sleep with a feeling of impending doom. One side of my face became numb and started twitching uncontrollably. I reached for my mother who was sleeping in the same room. She grabbed me passionately, chanting all the prayers she knew. I was conscious and aware of what was happening, but I couldn’t speak. The episode lasted about 2 minutes, or a little less, but it felt like forever.

My mom obviously didn’t go back to sleep that night. She watched over me until daybreak. Dad was informed in the morning, but he hastily attributed it to ilẹ̀-tútù, whatever that means. They bought all the herbs and concocted a drink that I was to take every morning and evening indefinitely.

We thought the agbo was working until I had another episode after a couple of weeks. It was quite different from the first. It happened in the afternoon while I was awake. My elder sister was the only one at home with me and she was extremely terrified. When my parents came back home and heard what had happened, they quickly consulted an herbalist who gave me another set of concoctions.

Still, this thing didn’t stop. One fateful day, it happened again but it was even worse. The twitching episode lasted longer than usual and culminated in loss of consciousness. Obviously devastated, my mom shouted for help, and the first response she got was from one of our neighbours who came to recite some prayers for me until I regained consciousness. I was later taken to a private hospital where they couldn’t make any conclusive diagnosis but referred me to UCH, Ibadan to be seen by a more experienced paediatrician.

Fortunately, we secured an appointment at the paediatric clinic after a few days. On my first clinic appointment, I was fascinated by the kindness of the consultant paediatrician, Professor Nottidge, and the cuteness of the junior doctors in their white coats and stethoscopes hanging on their necks. I said to myself, “if this is what doctors look like, I’d like to be one of them!”.

On one hand, the encounter strengthened my interest in studying medicine. But on the other hand, I wasn’t sure if my dream would ever come true as I understood from their discussion that something was wrong with my brain…

So, the junior doctors asked us loads of questions and examined me from head to toe. Next, they discussed their findings with the professor and he took some time to teach them around the subject. He then explained some things to my mom and prescribed a pill I was supposed to use once daily. At that point, he still didn’t have a definitive diagnosis. He wrote a list of tests I needed to do, including a brain scan which was so expensive that my parents couldn’t afford to have it done at that time.

With the few tests we were able to do, they made a provisional diagnosis of FOCAL SEIZURES which basically means that a bunch of nerves in my brain were misfiring. They reassured us that it would resolve as long as I didn’t stop my medication abruptly. That was how Phenobarbital became my lifeline. It was refreshing to know that my brain was still intact. At least, good enough to handle the stress of medical school.

I continued taking the pills for about 5 years with regular reviews at the clinic. The professor and his team were so kind to me and I became one of their favourite patients. Over those 5 years, I met a lot of children like me, who came with various degrees of illnesses – some getting better and some getting lost to follow-up.

The last day I visited the clinic is still fresh in my memory. Prof asked me what I wanted to become and I declared with no iota of doubt that I would like to be a doctor. My drug was tapered off gradually until I finally stopped using it.

I wanted to be like prof and those junior doctors who handled my case brilliantly, to reproduce the smiles they put on my face and extend the kindness they showed me when I was helpless. I wanted to have a taste of the satisfaction that comes with treating people – whether young or old – and watching them get better everyday.
.

Circa 2000-2001, my career choice was still medicine but I had a bit of wavering between medicine and surgery, pharmacy and physiotherapy.

I attended a programme organised by the Muslim Students’ Society of Nigeria for secondary school students. It was one of the first islamic events I attended when I was just becoming more “religious”.

So, a sister came on stage to address the female students. She introduced herself as a medical student from UCH. I fell in love with her immediately, not just because she was studying my dream course, but also because she was fully donned in proper hijab. Her likes were still uncommon back then, so it felt good to know that combining religion with medical school was very much possible.

She was invited to speak on a women’s health-related topic but she ended up digressing to tell us every reason why we as female muslim students should choose medicine. Tears rolled down her cheeks as she complained bitterly about the paucity of female muslim doctors. She described how women repeatedly exposed intimate parts of their bodies to male doctors because they had no choice.

That was the day I finally decided that it has to be medicine!

So I didn’t just choose this path to honour my parents, to emulate professor Nottidge, or to seek personal fulfillment and respect. I have chosen it to serve Allaah through humanity. So help me Allaah!

Are you a student wishing to study medicine? Are you a doctor? Hit the comment section and share with us what/who inspired you.

← Malaria in Pregnancy
How to give your child liquid medicines without ending in premium tears. → 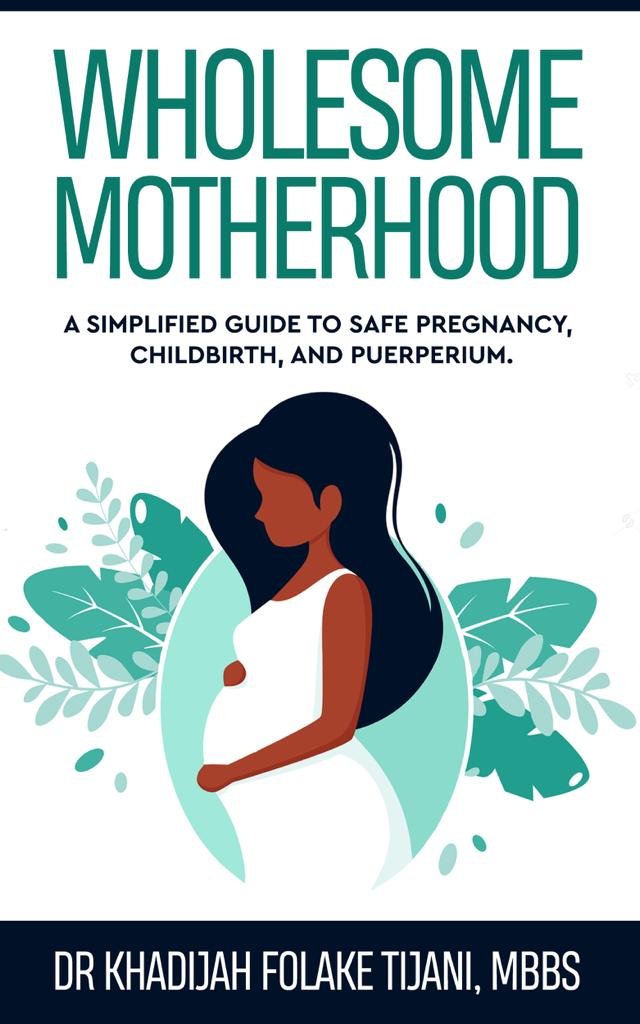 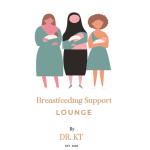 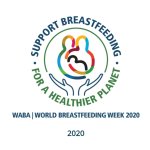